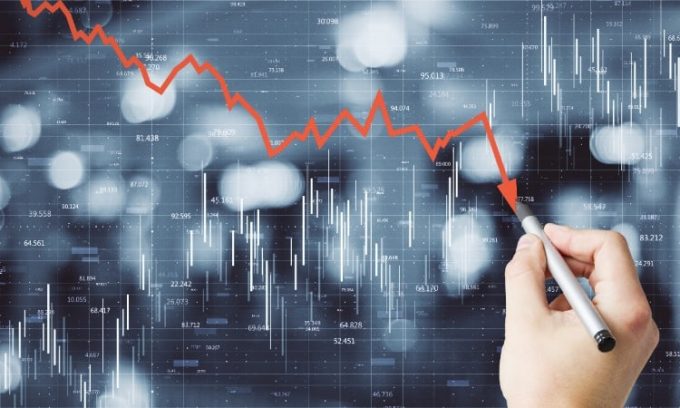 The three brick-and-mortar Detroit casinos brought in $106.1 million in monthly aggregate revenue in August, with $104.4 million coming in via table games and slots and nearly $1.7 million in retail sports betting.

Continuing a moderately worrisome trend, the August 2022 numbers were down compared to August 2021 numbers to the tune of over 5%, with last year’s combined revenue number coming in at $112.1 million.

Overall market share broke down as follows: MGM at 48%, MotorCity at 31%, and Hollywood Casino at Greektown, 21%.

The sports betting side of the equation more than held its own, with qualified adjusted gross receipts (QAGR) up nearly 1% year-over-year. Additionally, QAGR increased 32% compared with July results.

For the month, the state of Michigan collected $62,856 in sports betting taxes, with the city of Detroit netting $76,824.

On the table and slot side, monthly revenue not only fell from last August, but it was also down 1.4% from July’s numbers.

The casinos paid $8.5 million in slot and table game taxes to the state in August, and another $16.5 million to the city.