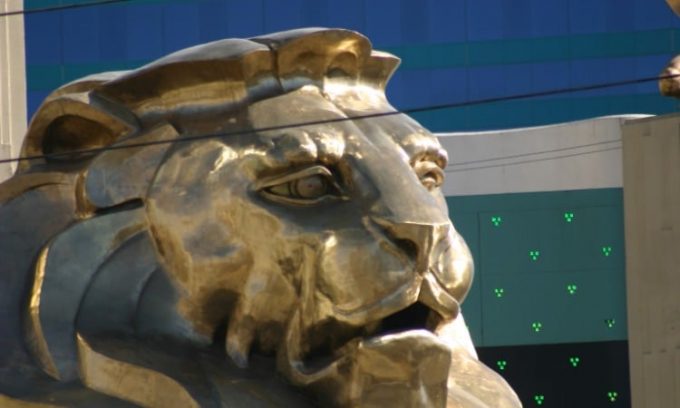 Blip on the radar, or sign of things to come?

That’s the big question in the Michigan sportsbook world, as BetMGM wrested the No. 2 spot from former frontrunner DraftKings in the March handle wars.

This is the first time since the January 2021 launch that DraftKings failed to either lead the pack or come in second. In the first seven months of action, DraftKings finished behind FanDuel every single time. But in August 2021, DraftKings took the lead, and it held it the rest of the year except October, when it finished second by less than 3%.

January was a near-dead heat, but the last two months have seen FanDuel retake control.

Perhaps DraftKings appeals more to football bettors in Michigan? If so, that certainly bears watching next fall.

But in the meantime, DraftKings is now also looking up to BetMGM and its $108 million (compared to DraftKings’ $102.9 million) month of March.

Barstool And BetMGM Are Big Winners In Michigan Online Sportsbook And Casino Launch – MIBets https://t.co/xs3LGNCSFr via

A few other notable tidbits

Caesars seems to have fully displaced Barstool as the No. 4 sportsbook in the state, widening its lead for the month to over $9 million in handle. The heavy advertising push for Caesars seems to have paid off, though it is worth noting that after promotional play was accounted for, Caesars only cleared an additional $20,000.

Speaking of revenue – the adjusted gross sports betting receipts after deductions for bonus money – the big winner was FanDuel, at $8.6 million (on over $140 million in handle). BetMGM pocketed a healthy $4.5 million, and DraftKings managed to eke out north of $865K.

On the casino side, Michigan gamblers showed zero signs of slowing down, with the state’s 14 online casinos taking in nearly $131.7 million in gross gaming receipts, shattering the previous record of $122.8 million set in the 28-day month of February.

BetMGM continued its massive dominance of the market with a $47.9 million month, good for over 36% of the market share. To compare: FanDuel and DraftKings, in second and third place, combined for a little over $43.2 million. The rest of the 11 online casinos? A little over $40.5 million.

Next month’s numbers will see the debut of Eagle Casino and Sports, the entry from Soaring Eagle. At that time — and for the first time since launch last year — Michigan’s online casino and sportsbook industry will be at full capacity.