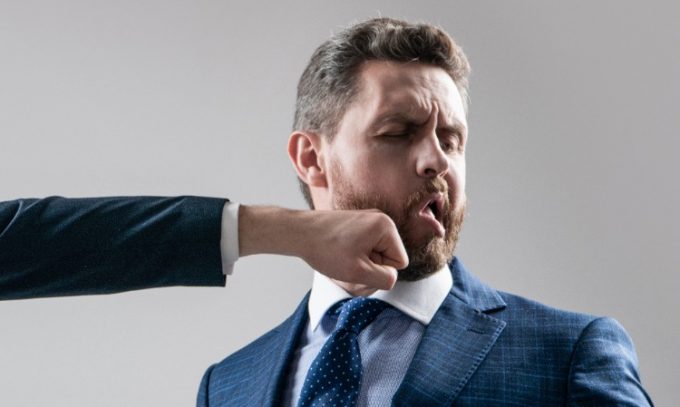 The trio of Detroit casino sportsbooks took one on the chin in February, losing $872,552 in retail sports betting, according to a release from the Michigan Gaming Control Board.

And while the “why” wasn’t broken down, it probably comes down to two words: Matthew Stafford, the former Lions quarterback who led the the Los Angeles Rams to a 23-20 Super Bowl victory over the Cincinnati Bengals. While the Rams didn’t cover, Stafford hit his passing yards and touchdown overs, and obviously the moneyline came through for fans of the longtime Lions star.

Considering that the casinos all took a loss, the state and the city of Detroit saw no tax revenue from the retail sports betting world. Next week’s expected online numbers may tell a similar story, if those Stafford overs came in hot and heavy.

But while the casinos lost money on sports, the wheel of perpetuity continued to spin on the slot and table side, with $95.6 million in revenue pouring in over the 28-day period.