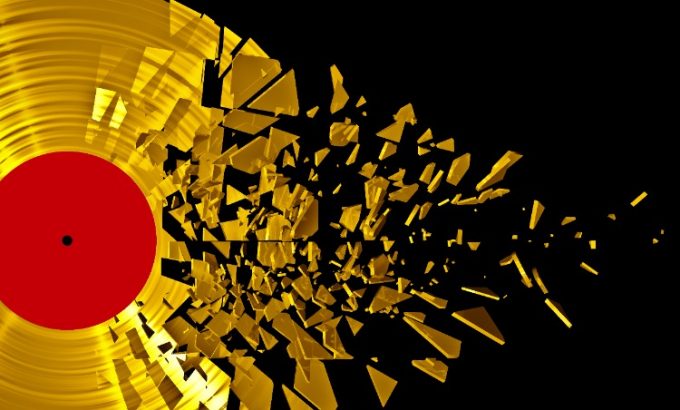 All this talk of February being the shortest month of the year went unnoticed by Michigan online casino gamblers, as the state’s 14 online casinos posted their best month to date, taking in nearly $122.8 million and besting 31-day December’s $121.7 million haul.

The numbers, released by the Michigan Gaming Control Board, provided little in the way of surprises, as BetMGM continued its domination of the market, bringing in nearly $46.9 million – which was also a record for the operator.

DraftKings matched its January number with $20.1 million, while FanDuel came up just short for third place at $19.5 million. BetRivers held on to fourth place at $7.9 million, and Golden Nugget continued its strong performance in Michigan with $5.7 million.