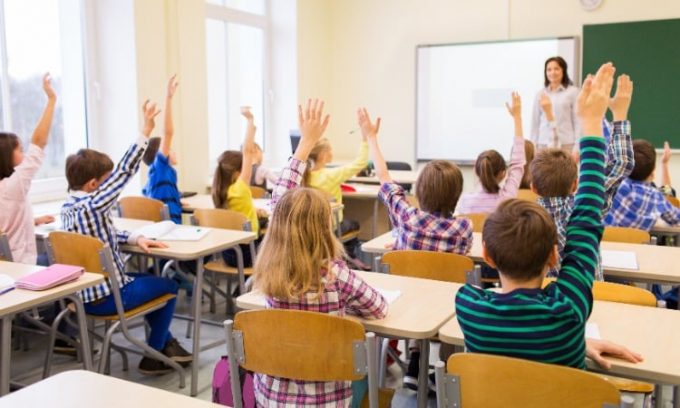 The Michigan Gaming Control Board is trying to do its part to help raise awareness on responsible gaming among the state’s youth in tandem with the American Gaming Association’s “Responsible Gaming Education Month.”

According to a press release from the MGCB, and citing statistics from the National Council on Problem Gambling, between 60% and 80% of high school students say they’ve gambled for money in the past year, and some 4% to 6% of them are considered gambling addicts.

“As fall sports begin, it’s a great time to remind everyone to have fun responsibly when wagering on sporting events throughout the season,” Henry Williams, the executive director of the MGCB, said in the release. “During September, the MGCB wants to raise awareness of responsible gaming particularly among young people and joins the American Gaming Association and its members as they introduce Responsible Gaming Education Month. The MGCB will use its social media channels throughout the month to help raise responsible gaming awareness in Michigan.”

And it’s not just high school students; some 6% of college students have gambling problems, according to EarthWeb.

Williams noted some signs that parents and other caregivers should be watching out for when it comes to their children and potential gambling problems. They include:

Carrying gambling materials such as dice, cards, or poker chips
Gambling with money that is supposed to be used for school-related purposes
Skipping class or other school activities to gamble
Borrowing, stealing, and selling items to get money to gamble

“While they can’t gamble legally on the internet or at a casino, young people may turn to illegal gambling options not authorized under Michigan law,” Williams said. “If a family member or a close friend has a gambling problem, it’s important to encourage seeking professional help. The Michigan Department of Health and Human Services offers a 24-hour, toll-free helpline to call if you or someone you know has a gambling problem.”

One state makes it mandatory

Some state legislatures have attempted to go further than just raising awareness. Virginia lawmakers passed a bill that mandates gambling addiction education alongside other addictive behaviors. The bill was signed into law this past April.

Maryland and West Virginia lawmakers have attempted to pass similar legislation, but thus far have failed. In Maryland, state Sen. Bryan Simonaire has tried to get gambling addiction education to high school students, but hasn’t managed to get the bill across the finish line. In West Virginia, a bill tying gambling education to personal finance also failed.