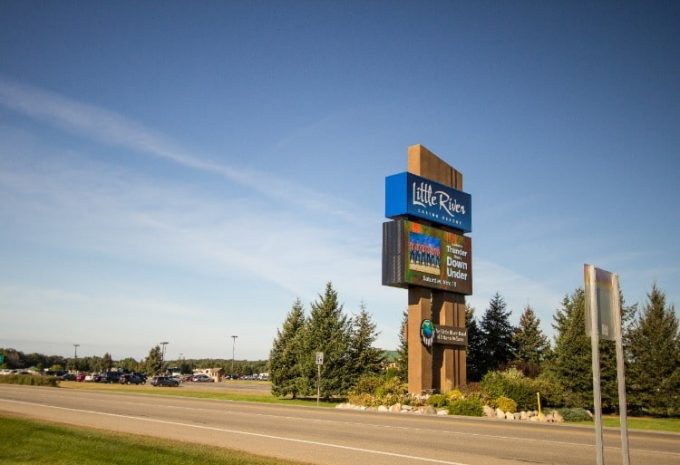 The U.S. Department of the Interior has put Michigan Gov. Gretchen Whitmer into a pickle.

Whitmer, who signed sports betting and iCasino into law in Michigan in 2019, is feeling the squeeze, because the DOI timeline for when she has to weigh in on the Little River Band casino project doesn’t align with when the DOI would determine the Grand River Bands’ federal status. Whitmer, according to the Advance, is supposed to give her opinion on the new casino complex by June 16, but the DOI has until Oct. 12 to determine if the Grand River Bands will be granted federal recognition, allowing the chance to build their own casino and offer retail and digital sports betting.

“My concurrence with the Little River Band’s two-part determination could frustrate the Grand River Bands, which may wish to open their own gaming facility on tribal lands not far from Fruitport Township,” Whitmer wrote in a letter to DOI Secretary Deb Haaland.

Michigan could get one more wagering platform

When Michigan lawmakers legalized wagering and iCasino, it became the first state in which the tribes agreed to be completely regulated by the state and pay taxes as if they were commercial entities. Michigan was among the first wave of states to legalize sports betting, and the first to approve a package that made both wagering and iGaming legal. Connecticut — where two tribes control most of the gaming in the state — in 2021 became the second to legalize both forms of gaming with a single law.

Should the DOI approve the Grand River Bands’ request for federal status, it would mean that the state could add an additional gaming platform, bringing the total number to 16. There are currently 12 platforms tethered to tribal casinos and three connected to retail casinos in Detroit. Every major operator is represented in the state, from mobile giants DraftKings and FanDuel to casino companies Caesars and MGM.

The Little River Band is partnered with BetRivers, which operates the tribes’ retail and digital sportsbooks and online casino. The tribe already has a casino complex on its Manistee Reservation. The ask for a second casino located in Muskegon County would overlap with the Grand River Bands’ treaty property.

The post Michigan Governor In A Pinch Over Tribal Casino Expansion Request appeared first on MIBets.