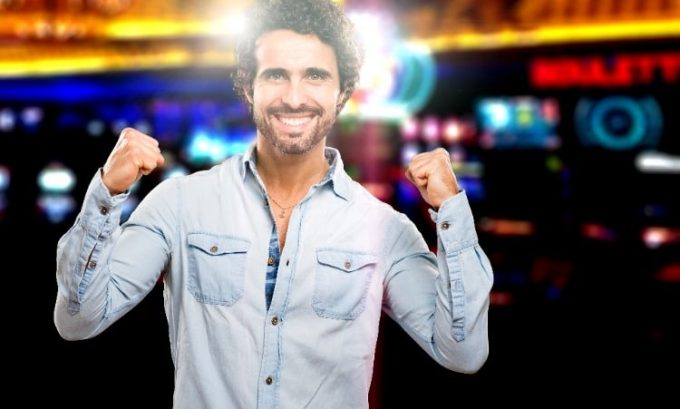 While Michigan continues to beat expectations in the online sports betting department, what’s happening with the online casino market is something altogether different.

In April, according to numbers released earlier this week by the Michigan Gaming Control Board, the online casino market set yet another revenue record, raking in over $134.2 million in gross receipts and further narrowing the gap with state market leader New Jersey, which had a $136.9 million month. Hence, it may not be long before Michigan takes the crown as the most robust online casino state in the nation.

To be fair, that field of competitors currently only consists of Michigan, New Jersey, Pennsylvania, West Virginia, Connecticut, and Delaware. But, undoubtedly, lawmakers in other states — especially once their budgets flatten out with COVID relief dollars drying up — will see the fountain of tax dollars online casino players generate compared to sports bettors.

Just in April, for instance, the 15 online casino operators in Michigan paid $33.6 million in taxes and fees to the state of Michigan, city of Detroit, and tribal concerns. Sports betting taxes for the month? A little more than $1.5 million.

BetMGM rakes it in

To provide some idea of how dominant the company has been at iCasino in Michigan, consider that FanDuel and DraftKings — which came in second and third in revenue — still fell $10 million short of BetMGM even if you combined the two companies. As for the other 12 online casinos in the state, their revenue — combined for the month of April — came in at roughly $47 million.

To be clear: Add up Caesars, Barstool, BetRivers, and the rest – all 12 of ‘em – and they still didn’t beat BetMGM. Roar, indeed.

Heading over to the sportsbook side of things, April’s numbers took a predictable hit, being the first month since August without the NFL or college hoops tournaments to bolster the bottom line.

But while the month-to-month play-by-play doesn’t always correlate with longer-term trends, two items popped out of the monthly revenue reports that bear watching.

One, BetMGM maintained its lead over DraftKings for the second month in a row. Will DraftKings bounce back into second place behind FanDuel once the football season kicks off again, or are they destined to be the bronze winner in Michigan?

Also notable: Barstool, which was among the few sportsbooks to see its handle actually creep up in April, regained fourth place from Caesars. This is notable because, after months of heavy advertising, Caesars started pulling back.

Has Barstool beaten back the challenge for fourth place? Again, too early to tell, but something worth watching as summer beckons.