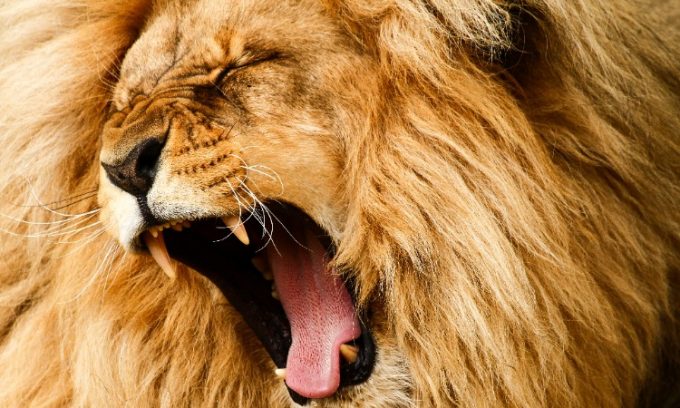 March roared in like a lion … and kept roaring for the online sportsbooks in Michigan, as the 14 books handled over $451.6 million for the month, a 22.7% year-over-year increase compared with their betting volume in March 2021.

These numbers were a welcome relief after a down February, when the adjusted betting receipts showed a collective loss of nearly $4 million.

All this was also welcome relief to the tax man, as the sportsbooks paid out $805,334 to the state in taxes and an additional $499,458 to the city of Detroit.

For the month, FanDuel continued its hot run, blowing everyone else out of the water with a $140.1 million handle.

But perhaps the biggest news comes at No. 2, where BetMGM — speaking of roaring lions — finally broke through with a $108 million month. This means DraftKings finished third with $102.9 million, the first time the company hasn’t been a top-two sportsbook (per handle) since launch last January.

The battle for fourth and fifth place also points to a change in direction, as Caesars — for the second consecutive month — took fourth with $38.8 million in handle, separating itself from fifth-place Barstool, which finished the month with $29.6 million.

A 15th sportsbook, Soaring Eagle, will join the ranks for next month’s numbers roundup.