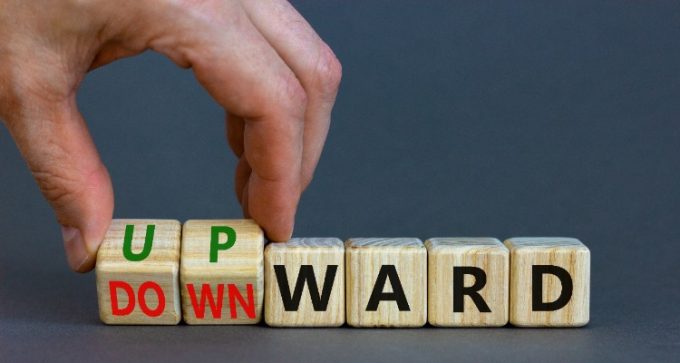 Stop the presses: The Michigan online casino market has finally failed to break a monthly record in gross receipts, something that had been happening with alarming regularity throughout the year.

For the month of May, the state’s 15 online operators took in $127.4 million in gross receipts, down from April’s record haul of $132.4 million. The numbers, released by the Michigan Gaming Control Board, were not especially shocking, especially when broken down by operator.

BetMGM continued is march through all the other online casinos, posting a $49.2 million month. FanDuel took second place for the month with $20 million and DraftKings third with $17.8 million. Those numbers were both less than the companies did in April.

Fourth place was BetRivers at $8.9 million, while Golden Nugget continued its strong showing in Michigan with nearly $6.2 million in May, just a shade under its record-setting April.

Next up was Caesars, which set its own record at $6.5 million. WynnBET followed at $4.1 million, and Barstool took a significant tumble down to $3.8 million from $5.2 million in April.

The post Michigan’s Online Casinos Shock The World By Not Setting Another Monthly Record appeared first on MIBets.