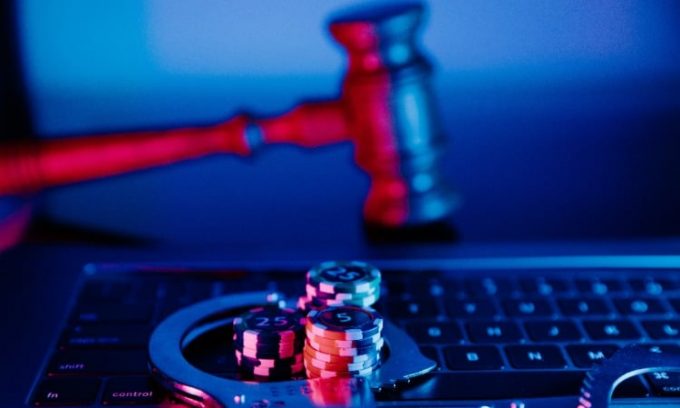 For the third and fourth time this year, investigators have busted two alleged illegal gambling houses in Michigan, according to the state’s gaming control board.

The State Road Spot in Davison and The Bristol Spot in Burton were both raided on April 27, and investigators took out 100 gambling devices, over $29,000 is suspected gambling profits, and 62 gift cards from the Flint-area stores. The raids followed a joint investigation by the Michigan Gaming Control Board and the Michigan Department of Attorney General.

“Illegal gambling machine operations bring unwanted crime to communities across Michigan and deprive school districts of gaming tax revenue from the state to support education,” Henry Williams, the MGCB’s executive director, said in the release. “The MGCB works to educate citizens and businesses about illegal gambling and to support state and local officials’ efforts to remove machines used illegally.”

A tip called into the MGCB concerning the Burton location kicked off the investigation, which led to the discovery of the Davison site.