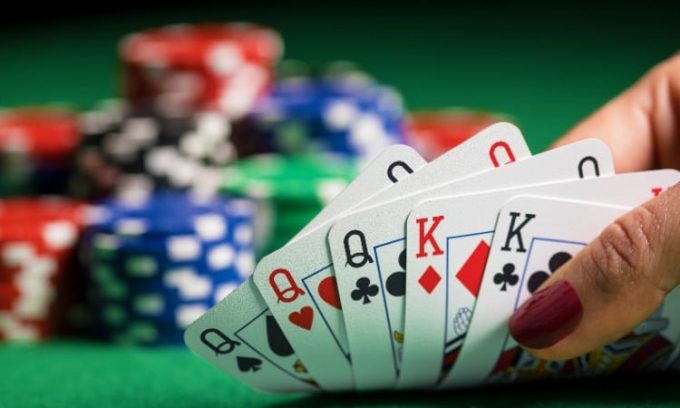 The online poker world is heating up in Michigan, with Caesars announcing via Twitter it would launch its World Series of Poker platform (WSOP.com) effective at 10 a.m. Monday.

Michigan- we are HOURS away from launch. Get excited for $50 freeplay, 100% up $1000 deposit match, a Main Event Package Freeroll and more from our exclusive welcome offer starting tomorrow at 10:00am.

We cant wait to see you at our tables

Joining PokerStars and BetMGM, WSOP becomes the third online poker option for residents of the state.

While this is obviously good news for poker players in Michigan, the potential really good news is still in a holding pattern, and that’s Michigan joining the Multi-State Internet Gaming Agreement with New Jersey, Delaware, and Nevada, which would allow shared liquidity among the states. Becoming part of such a compact would greatly increase the pool of participants for Michigan poker players to play against, and with it, boost the amount of money flying around the tables.

There was a lot of hope some sort of liquidity deal between states would happen in 2021, but nothing materialized.

WSOP, owned by Caesars, is also available legally in New Jersey, Nevada, and Pennsylvania, the latter having launched last summer.

While Michigan poker players just missed out on the WSOP Online Circuit Event — which doled out over $1 million in prize money — they will be able to participate in the WSOP Online Bracelet series, which kicks off June 5 and runs through July 17.